Hanoi is the capital city of Vietnam and has a population of 7.8 million people. The Vietnamese capital has aged well and they have preserved the Old Quarter, monuments and the colonial architecture while developing the cities infrastructure and modernization.

Hanoi has one of the most dynamic job markets in Vietnam and the demand for labor is unprecedented in the last few years. This is mainly due to the fact that numerous foreign companies identified Hanoi as an optimal place where they should invest. The demand had also caused an influx of expats looking to relocate and work in Hanoi. Here we will look at some of the factors that make Hanoi so popular, as well as the types of industries that drive the job market in this city.

In the last few years, Hanoi mainly relied on six key industries that contributed to more than 60% of the city’s industrial production. Those key industries are responsible for employing half of the workforce. The key industries include chemical, electronics, IT, mechanical manufacturing, textile, and agriculture products (food processing included). A good percentage of the workforce that serves these industries is well trained, however, that percentage is still not enough and there is a constant need for qualified workers.

Many of the companies are also focused on research and development, quality improvement, innovations, product design, and so on. Many of their products are exported all over the world and are recognized as top brands and they have attracted foreign investments. 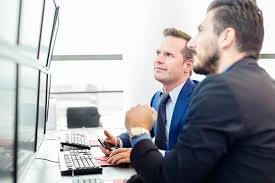 The last Hanoi City Party Congress subject topic was all about making infrastructure investments and turning Hanoi into a modern and civilized city. The idea is to provide all the support and infrastructure for a knowledge-based economy with the help of the city’s key industries. The development of human resources in the capital is a main focal point of the current administration and will receive massive support. Among the other projects, the government plans opening new high-tech parks and to introduce programs that will encourage the growth of start-up businesses. All these measures will add to the growth of the job market in the Capital.

Hanoi is getting stronger both culturally and economically and the local government is doing all it can to support that growth and lay the foundation for more success. The fact that they want to invest in the development of human resources can mean only one thing that there is a lack of qualified people.

If you are an expat with expertise in one of the Hanoi’s key industries you are in luck. Landing a well-paid job in your field of expertise can be pretty easy as the demand is high and ongoing. Plus, nowadays it’s much easier to obtain a work visa than a couple of years ago. All in all, Hanoi is a city full of opportunities, friendly folks, cultural place, excellent climate, low cost of living, and vibrant communities. 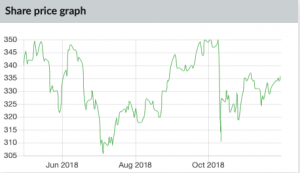 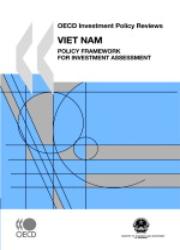